These Naperville homeowners were looking for options on how to create an open concept kitchen. The objectives were to include a large bank of windows overlooking the backyard, to flood the space with natural sunlight. Creatively integrate a soffit that was needed for the second floor bathroom plumbing. As well as organize each cabinet with specific accessories for an easy flow of functionality throughout the kitchen space. The entire space was re-imagined and after a wall & built-in pantry were removed, they had the open concept space and vision they had dreamed of. This new space will also allow for a very special island to be built. The homeowner themselves will be building it out of reclaimed wood and stainless steel tops from a local school house. The perfect way to mix in the old with the new! 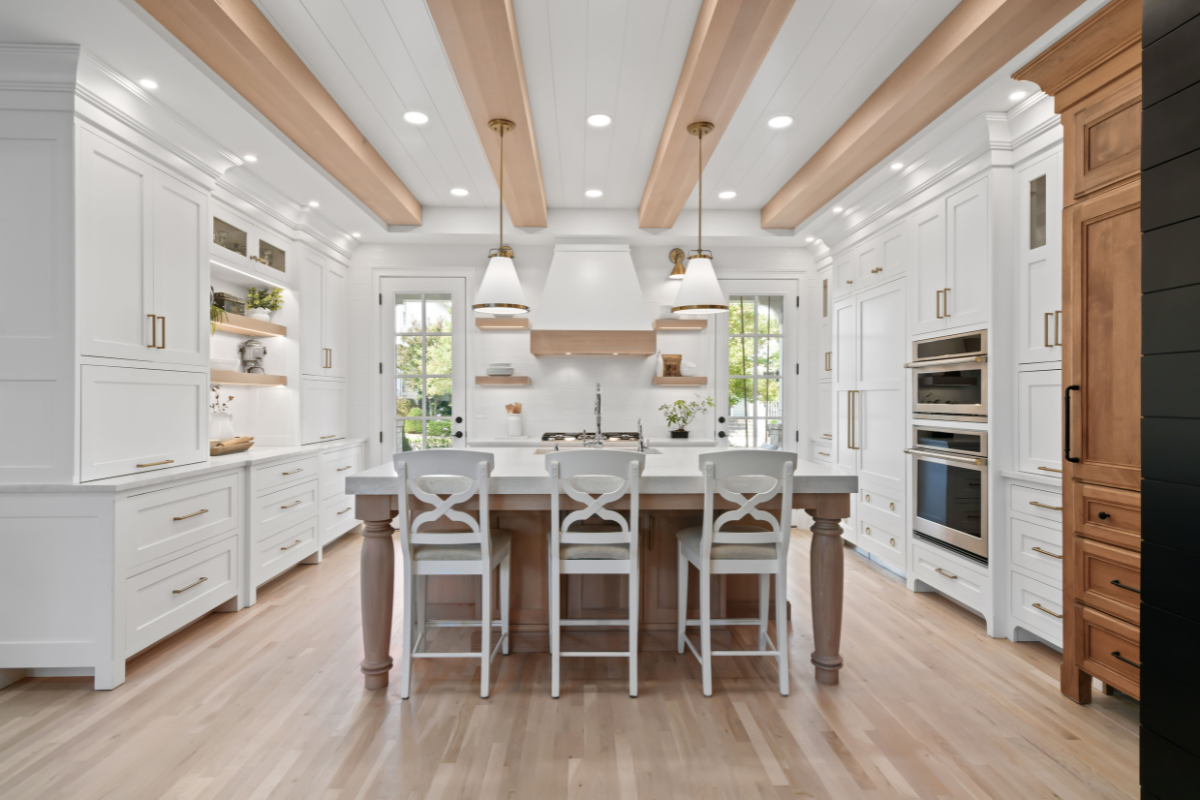 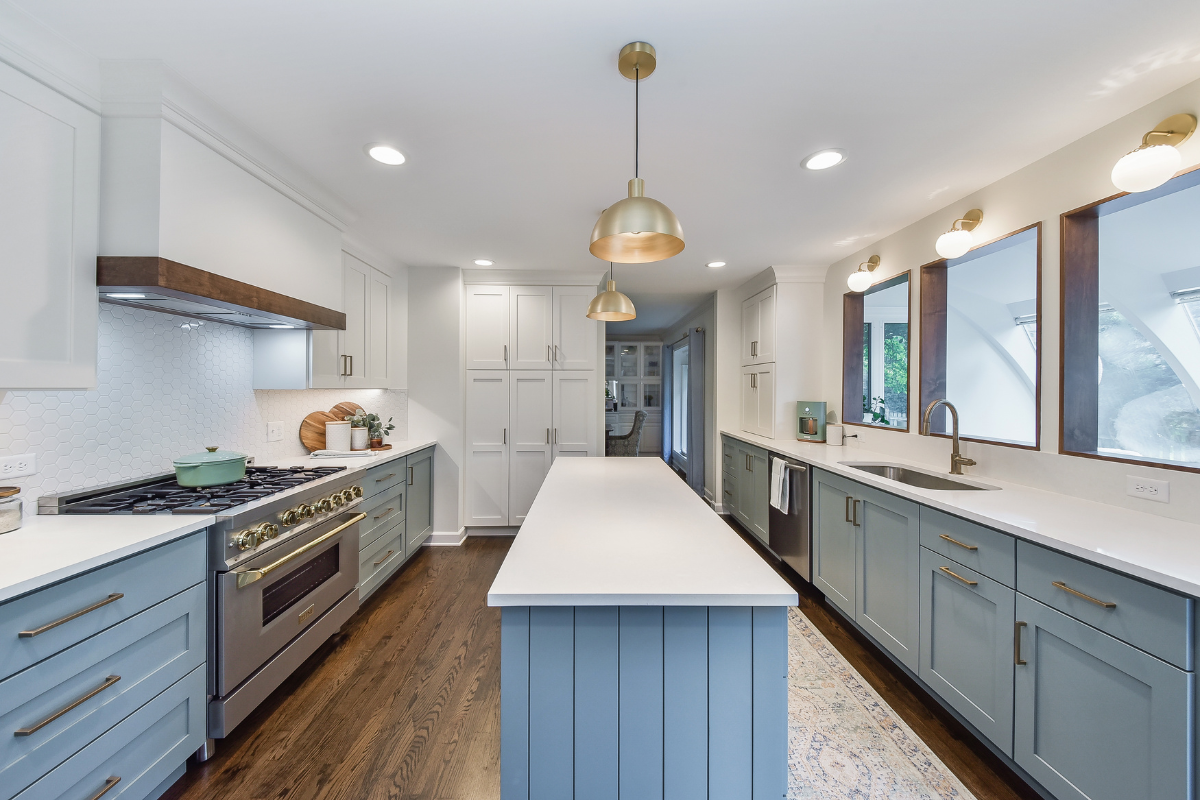 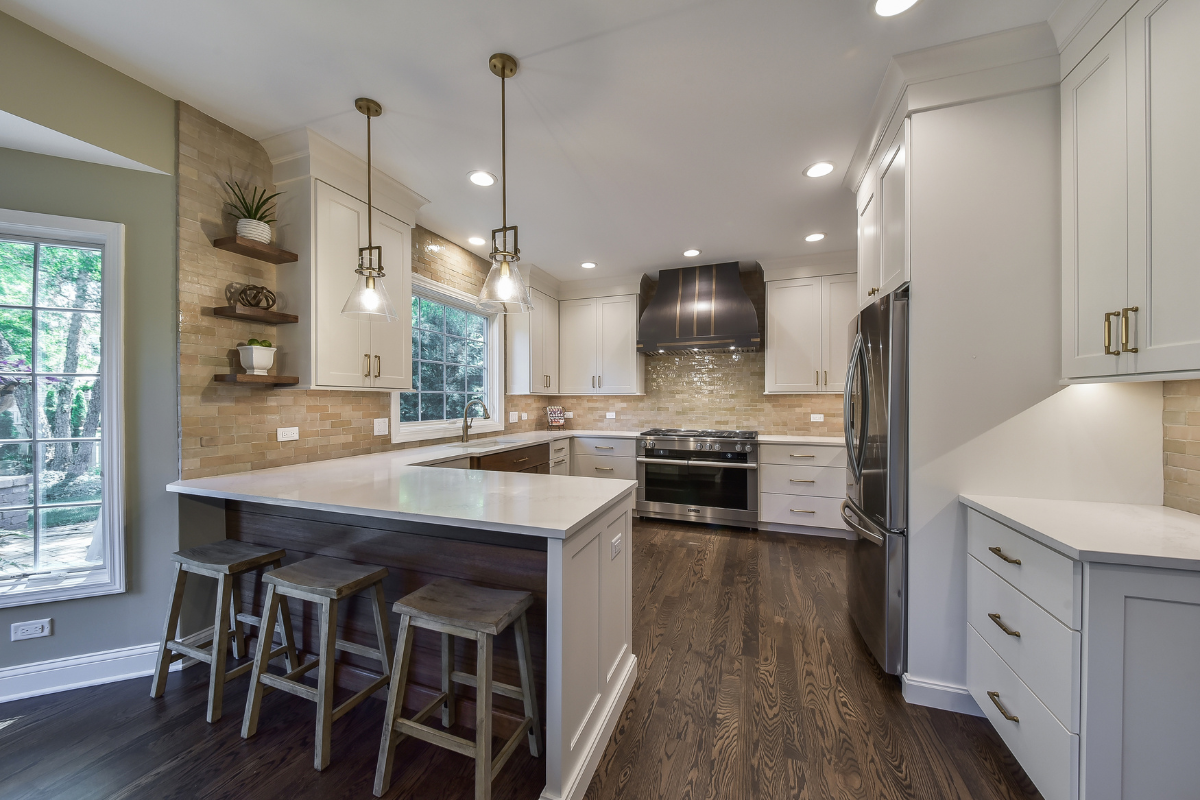 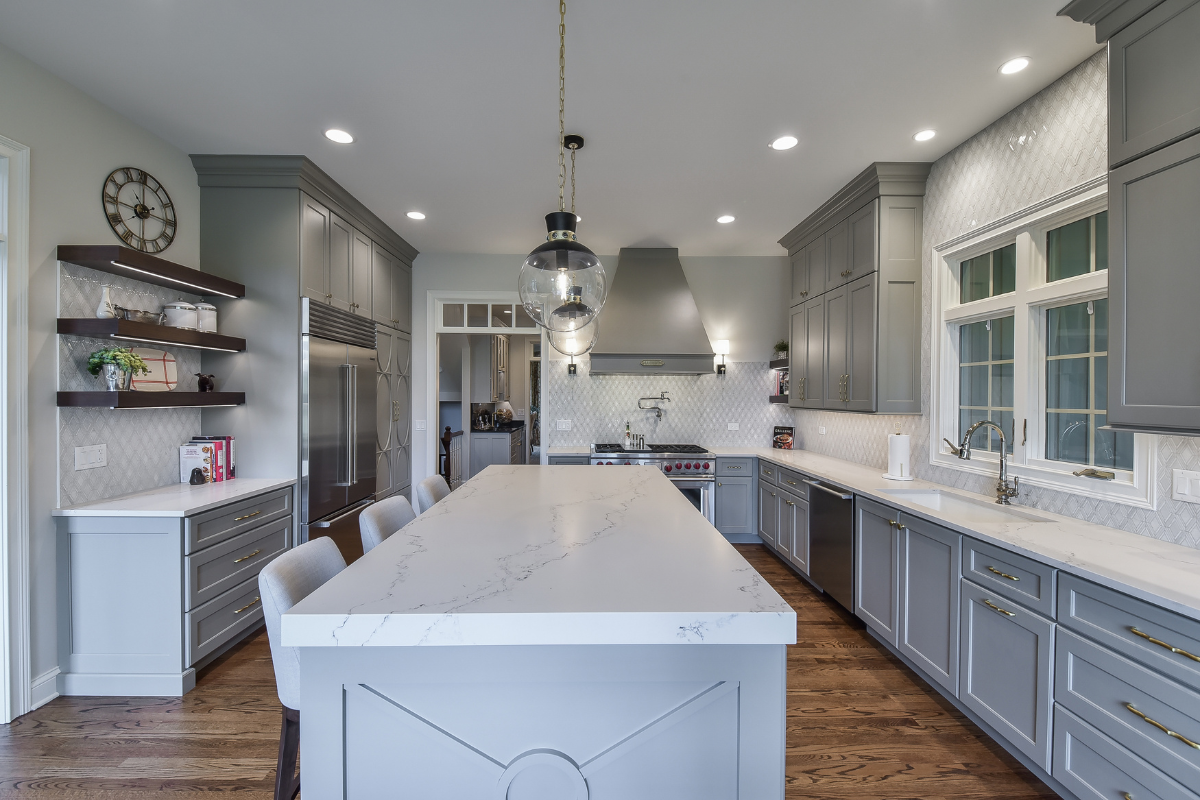 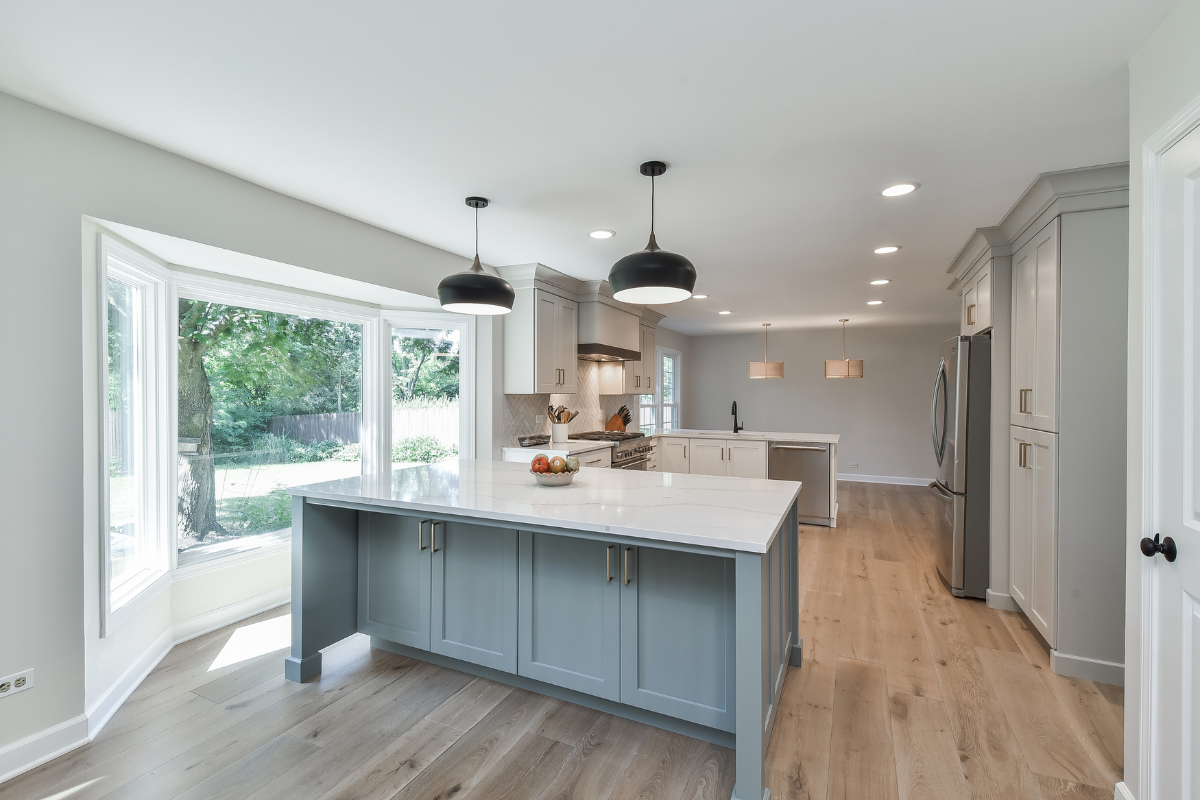 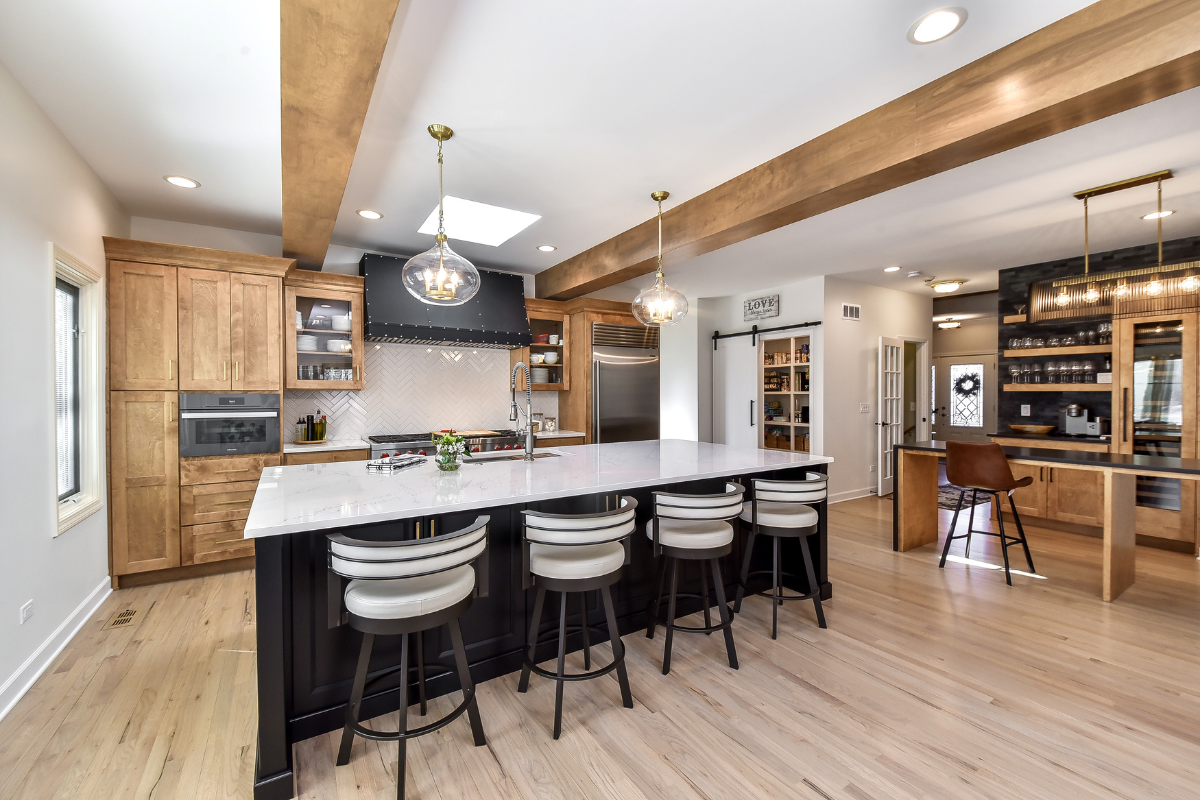 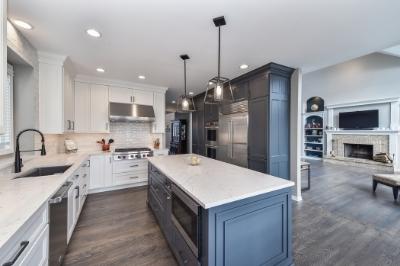 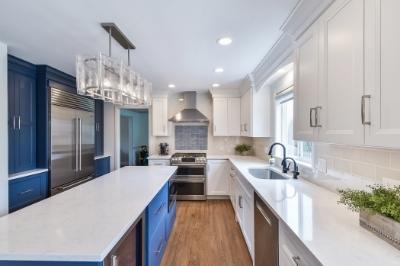 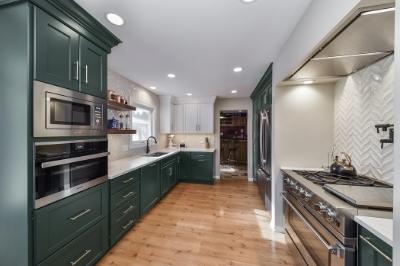 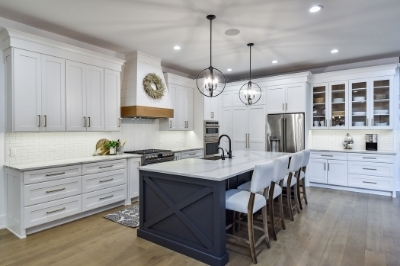