Basement Window Requirements: What You Need to Know Before Adding a Bedroom to Your Basement 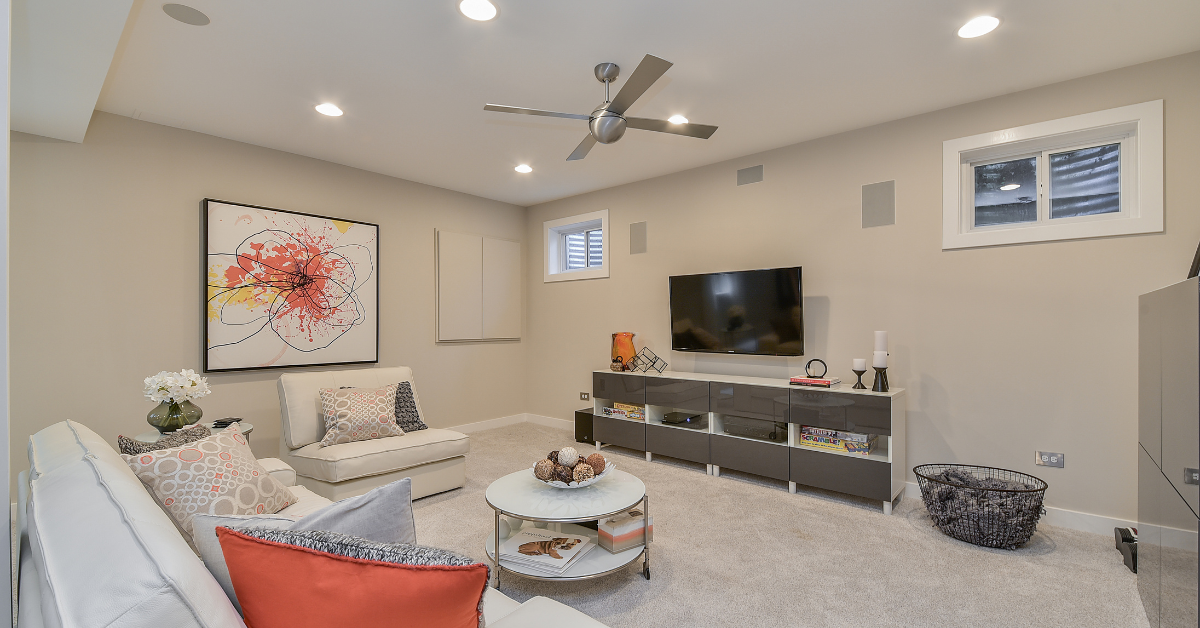 So, you’re looking to add a bedroom to the basement space in your home; doing so will increase your home’s square footage, functionality, and resale value down the road, making it a great option–especially if you’re looking to sell in the near future. On the other hand, you should be aware that simply putting up some drywall to and adding a door to create a separate bedroom isn’t enough. In fact, there are some specific basement window requirements that you’ll need to follow in order for your new basement space to be considered a proper bedroom.

All residential building code requirements across the United States state that any habitable space must have at least one egress window. Specifically, an egress window is a type of window that is large enough that a person could escape in the event of an emergency, such as a fire.

Any of the windows in your current main floor bedrooms would be considered egress windows. The idea is that all sleeping spaces within a home need to have a viable escape route in the event of a house fire. This way, inhabitants can flee to safety or, at the very least, have the potential to be rescued by firefighters at the scene.

What Is An Egress Window? 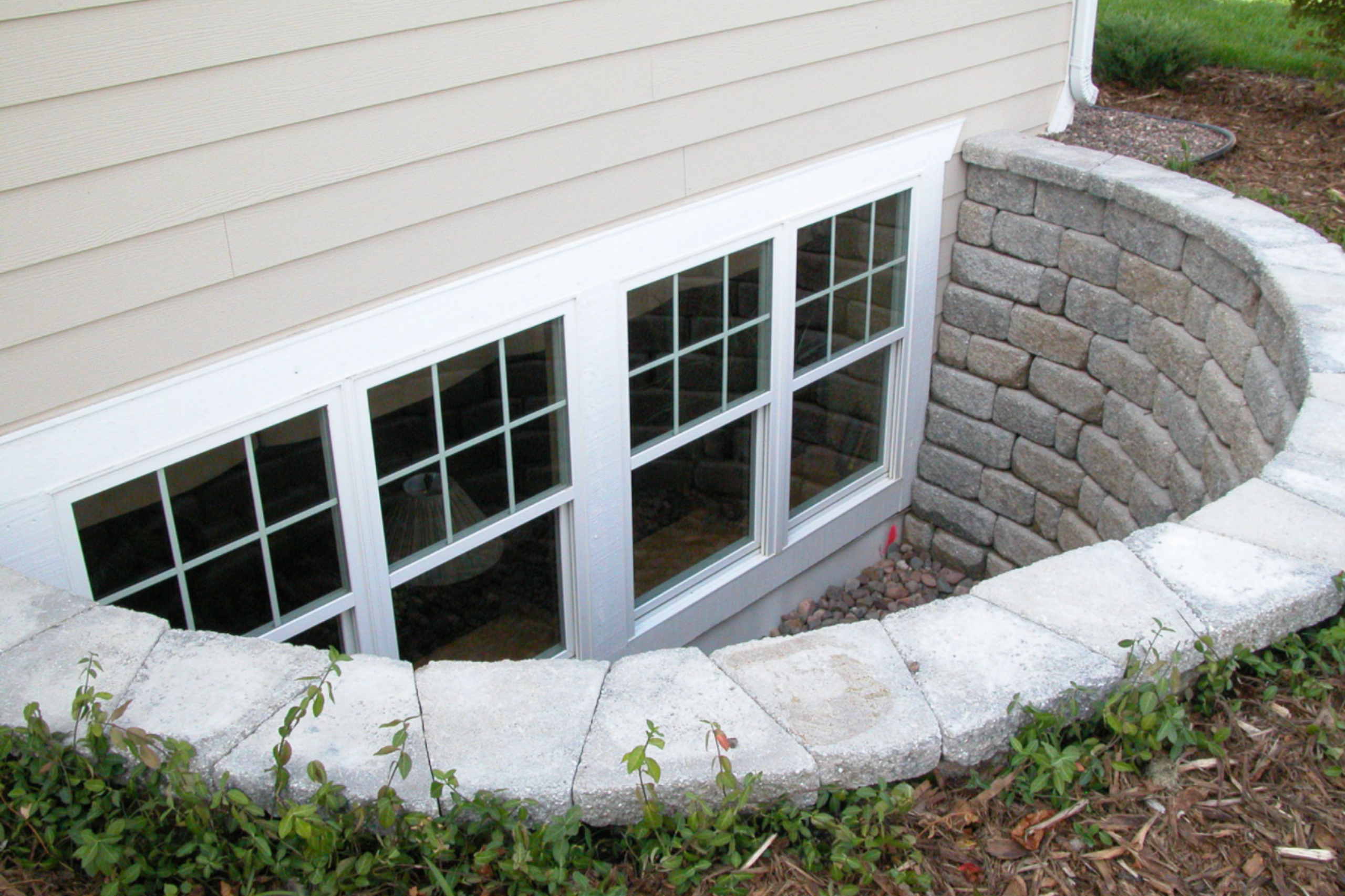 An Egress window should be big enough to allow a person to evacuate a room in case of a fire or other emergency. The International Residential Code or IRC specifies the size and shape of this window. Some jurisdictions’ construction codes may have additional Egress window requirements.

In general, an Egress window consists of the following components:

When rebuilding their basement, many homeowners use casement windows. This style can be modified to fulfill these specifications, and it opens with hinged sashes that create a clear escape space.

Is An Egress Window Required In My Basement? 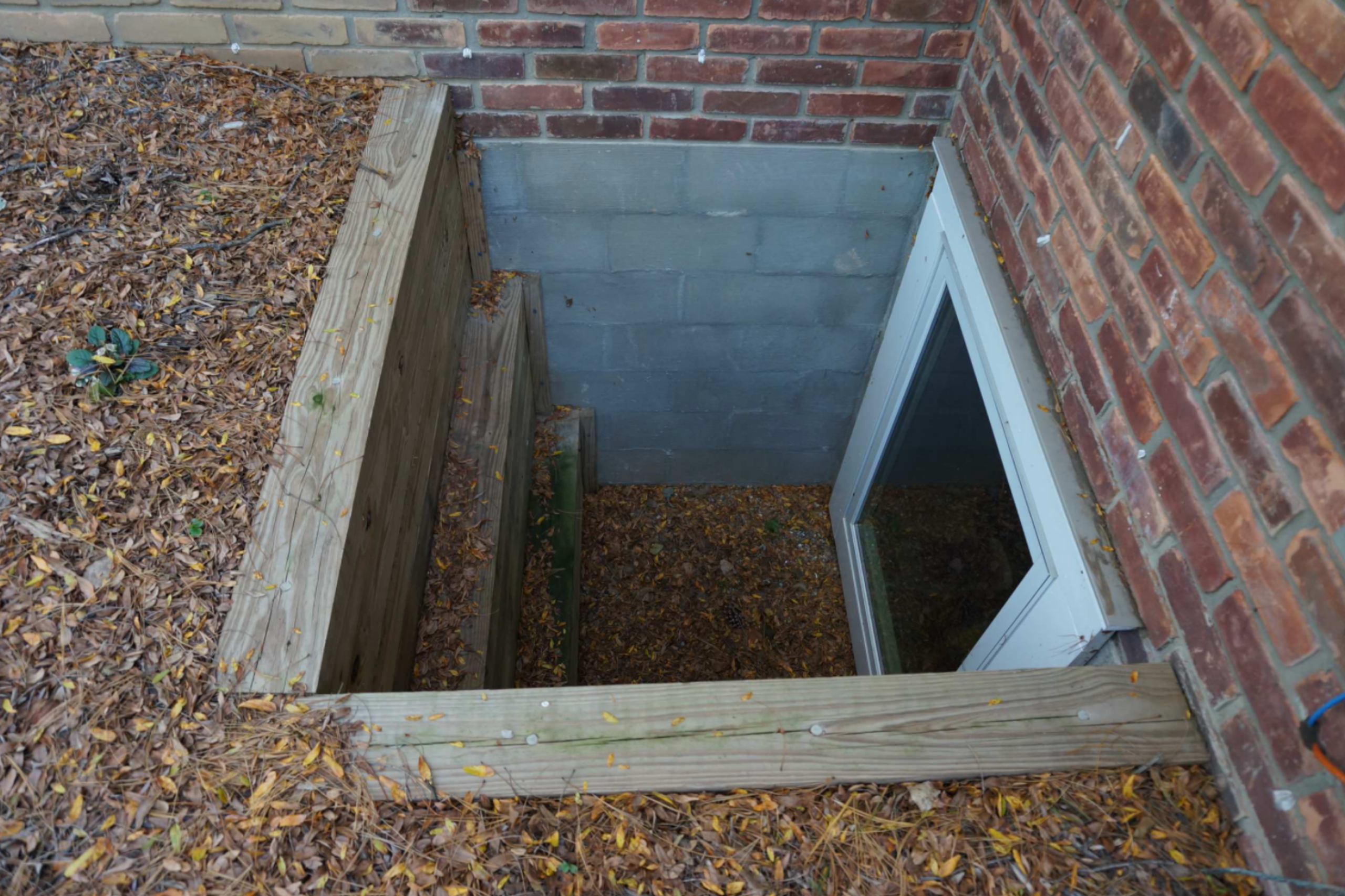 In the majority of circumstances, the answer is yes. A finished basement project must include an Egress window if any portion of the space will be utilized as a bedroom or if another habitable space (such as a family room) does not already have a door or an Egress window. If the basement is to be separated into rooms, each bedroom and usable space must have its own Egress window.

Even if you currently have windows in your basement, they may not meet existing Egress window regulations. The International Residential Code was updated in 2006; earlier, the required opening was 5 square feet, not 5.7 square feet.

If a window is installed beneath a deck or porch, it must have a clearance of at least 48 in. between the top of the window and the bottom of the structure in certain circumstances. If it ever needs to be opened in an emergency, it should be easily visible from the outside.

You’ll want to check with your local building codes to see exactly what the minimum height and width requirements are for an egress window in your area. This way, you don’t pay to have one installed, only to find that it’s not large enough. In many cases, an egress window must provide a net clear opening of 5.7 square feet. This means, for example, that a 24 inch by 34 inch window would be large enough to be considered egress.

Furthermore, an egress window must be operational from the inside of the home without the need for special tools.

Egress windows installed in basements may have additional requirements that you’ll want to be aware of before you pay a window company to install one. For example, if you have an underground basement (as opposed to a split level basement), you will also need to replace your window well and attach a ladder to the back of the well for easy exit to ground level. This is often the case if the window well itself sits more than 44 inches below ground level.

Furthermore, most building codes require that basement egress windows open completely and provide at least 9 square feet of floor area. If your egress window will open below a deck or porch, there may also be additional space requirements in place to ensure that the window doesn’t open onto a porch joist and that there aren’t any other problematic obstructions. 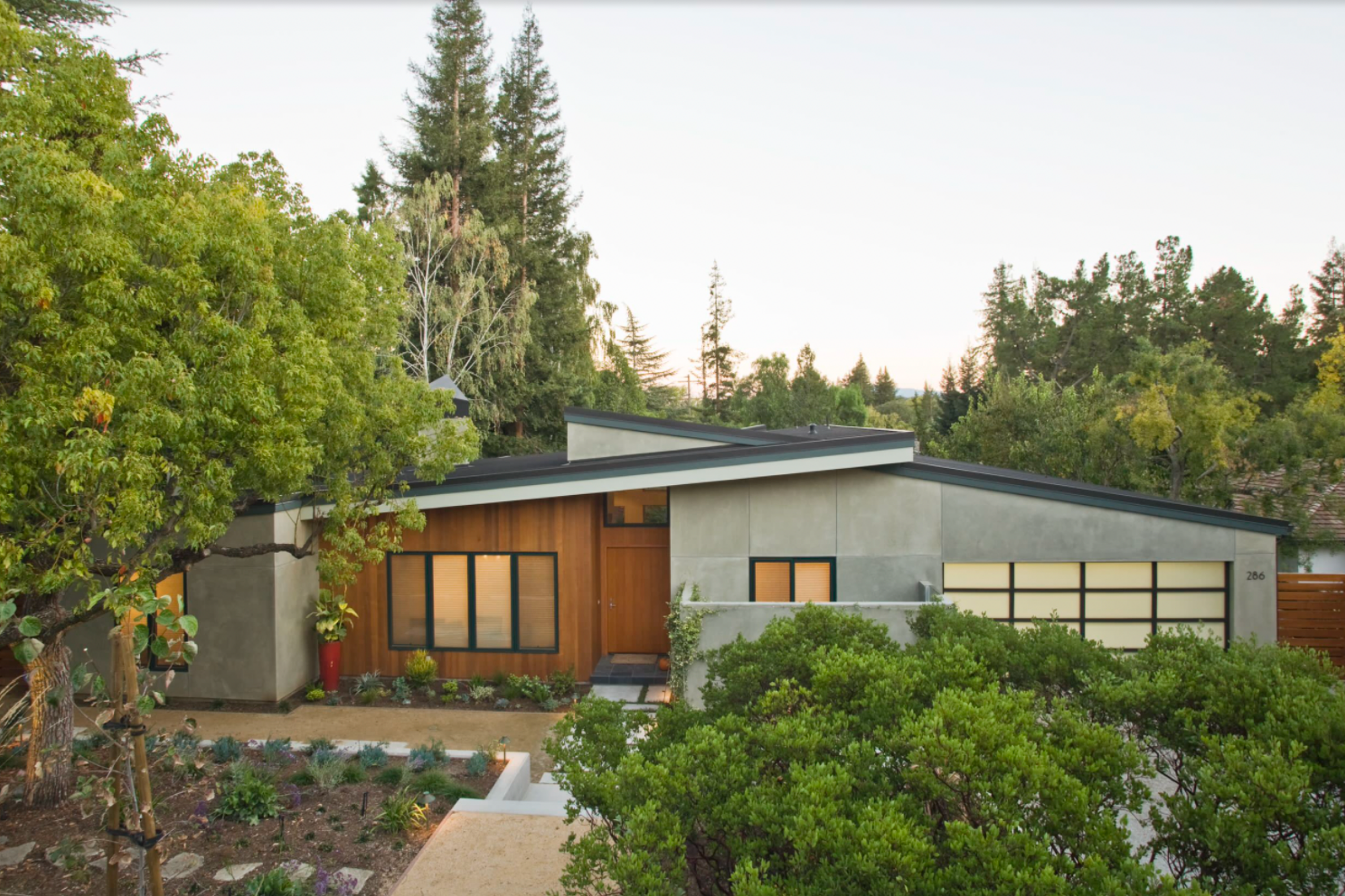 If you already have windows in your basement but they don’t meet the minimum sizing and/or other requirements in place to be considered egress, then you might want to consider replacing an existing window to make it larger rather than having a new window installed altogether. Often times, space above or to the side of the window can be added, allowing for a larger window to be installed without much additional cost in the process. Of course, the feasibility of this option will also depend on the placement of the window and whether or not it coincides with the placement of your desired basement bedroom.

As you can see, there’s a lot to keep in mind when it comes to adding a bedroom space in your basement. By installing a legal egress window, you can add a legal bedroom to your home while enjoying added safety and peace of mind in the process. For more information, contact us today.