Are you considering to change your home’s interior design? Why not get your hand on tray ceiling ideas? Surely, a redesigned ceiling can do a lot for your room’s ambiance and overall feel.

Tray ceiling ideas can be an excellent improvement for your home style. Besides, there are numerous tray ceiling paint ideas that you can utilize. In fact, only a couple of changes can beautify your home and make a pleasant environment.

Numerous individuals who consider redesigning their homes don’t give much thought to tray ceiling ideas but want to begin with the more evident changes. 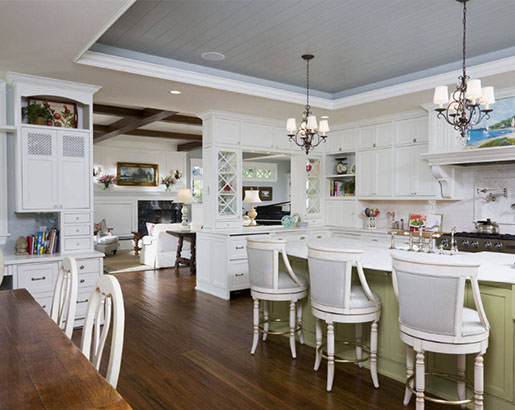 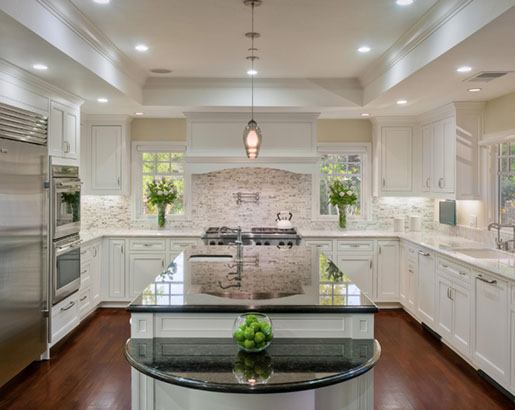 This white and cream kitchen looks lovely and elegant with the tray ceiling and lighting fixtures. 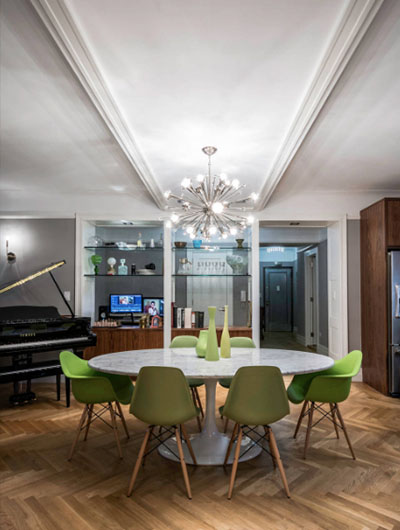 The tray ceiling looks exquisite with the beautiful chandelier. 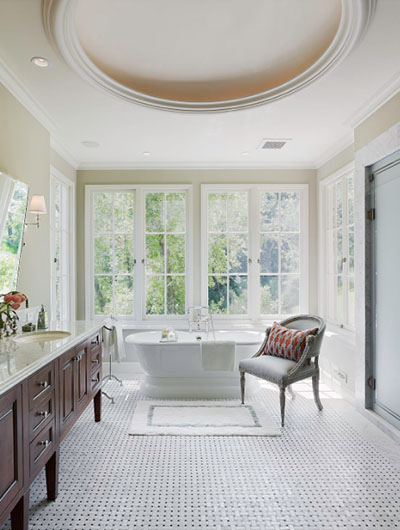 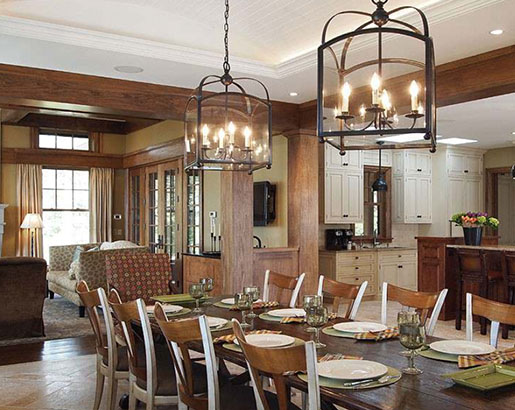 A crisp and polished look for this rustic dining room. 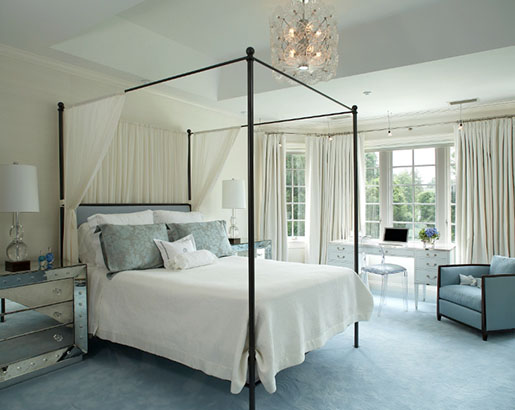 Everything in this room speaks charm and elegance.

When it comes to redecorating the room, what many homeowners think about first is a white, flat ceiling. As a matter of fact, this is the most utilized kind of ceiling, and particularly, it’s hard to go wrong by picking this kind. In general, they want to keep it basic, without considering other potential arrangements that may invigorate and change their home and make it stylish and modern.

Ceilings come in numerous varieties. Also, you can have them colored, misted, glow, painted, and so on. Moreover, you can make inverted, recessed ceilings using various materials. In particular, a tray ceiling comprises an inlay, typically rectangular, that sits over the remainder of the ceilings. More often than not, homeowners choose to utilize a tray ceiling in rooms with a high ceiling, so the additional structural components don’t overcrowd the space. 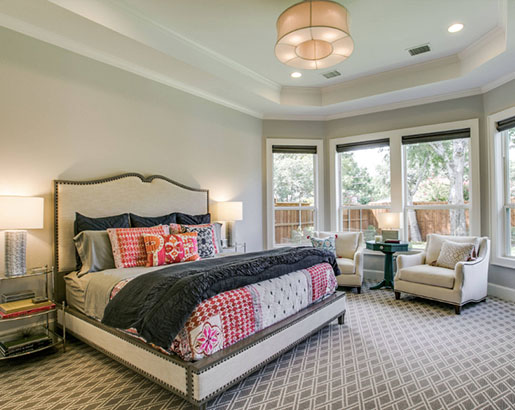 We love the patterns and lines in this traditional bedroom. 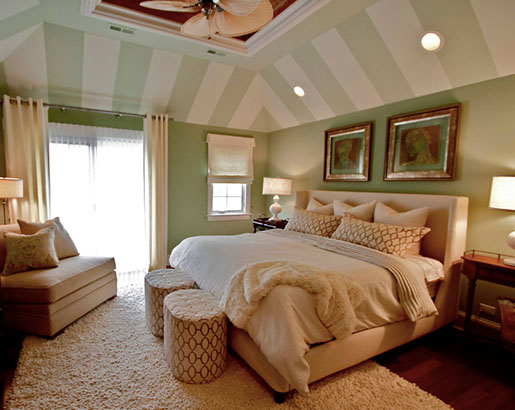 Green and white paint for a very relaxing feel. 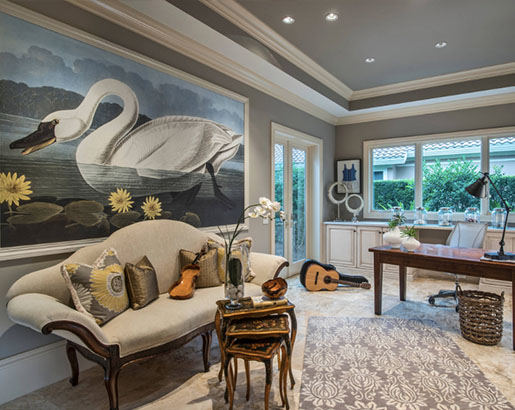 Gray and white usually feel bland, but this home office is an exception.